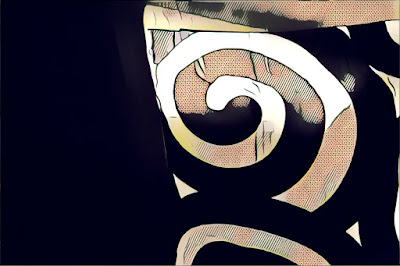 Todays complex and connected world takes problems you encounter to a new depth. The inevitable of death and taxes now has a new partner. Unending time spent with technicians to unravel those problems.

This is giving rise to a resurgence of workarounds. Fixes you find yourself that do not solve the problem but keep things working. All be it on a temporary basis. Who has the time to spend half a day with technicians trying to completely solve a problem.

Even Captain Kirk had to call on the workaround talent of Scotty to figure out quick fixes to save the Enterprise. Scotty in most cases today is a Google search.

It’s not surprising that the term workarounds originated in the early 1960’s with the growth of technology. Since then, we have more and more devices, more compressed chips and continual upgrades.

Recently, my HomePod went on the fritz. It couldn’t pull up Apple Music. Impertinent messages from the device simply said, “Theres a problem accessing Apple Music.” Two and a half hours later with a technician did not solve the problem. Even being transferred to a senior level tech didn’t do it. He only promised another hour of work to sort out the problem.

So I decided to do a workaround. Loving the sound of the HomePod I simply added Pandora music which the device synced without problem. After about a week a strange thing happened, the HomePod again began to access Apple Music. Magic does happen. Maybe AI is more advanced than we know.

Not all problems are as easily solved with workarounds. In some cases they eventually makes the root problem even worse. Workarounds are fragile, but so are my nerves. A good workaround always cures the latter.