Showing posts from March, 2019
Show all

A THEORY OF THINGS 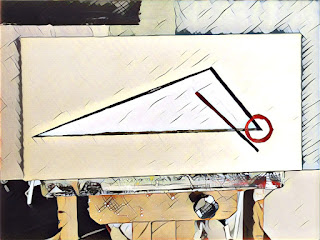 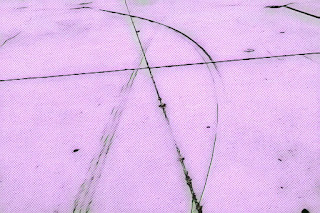 "Golden Silk Flowers Lot"            young '19 Sometimes you can pass a building or scene a hundred times, always sensing there is something there to photograph. Never sure what it is, you finally stop with camera in hand. Wandering back and forth looking for that something maybe seen maybe not. Sometimes it ends up being the least thing you thought about, in the case of the Golden Silk Flowers building, it was the the markings on the empty lot next to the building. The camera eye always sees more...
Post a Comment
Read more 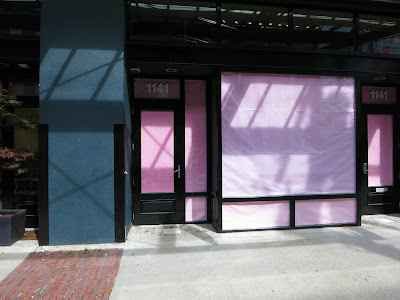 CITY OF SAME Cities are magnificent to behold. They glitter at night and inspire with giant modern buildings. When you get closer though, many lack the uniqueness we seek. Close up, your experiences in one are much the same as another. Over 12% of the storefronts in cities are unoccupied. In New York City alone, there are 1,332 empty store fronts near Broadway. Dead space hurts not only the city but our enjoyment of life. Gone are many independent businesses. The record shop, the collectible store, a locally owned fashion boutique, a bookstore, the art supply store. NYC, for example, is losing over 2,000 locally owned storefronts a year. In their place comes national brands such as Starbucks, McDonald’s, CVS, ATT and BestBuy. Even worse, nothing replaces the former local stores leaving empty storefronts. It all contributes to creating a city of same. Places that no longer hold the appeal and uniqueness we seek. There are reasons for all this. The most often cited one is
Post a Comment
Read more 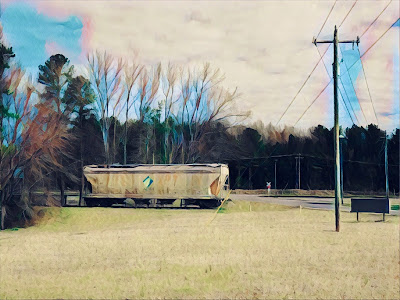 “Even when you are sidetracked, remember the track is still there…” – Oregon Taylor Fields It happens more often now than before. Industry and business sometimes moves on. You find yourself sidetracked for a time. Still capable of carrying the load and doing the job, but no one needs you. In that time away, try to find new strength. Idle times never last. The train of business and fortune will return. You will find a future again. Down the tracks and over the bridge.
Post a Comment
Read more 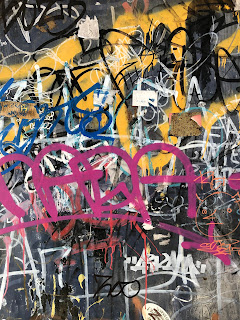 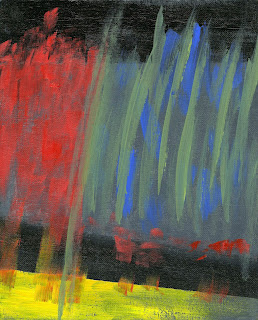 Everyone was young and full of themselves, except for one.  We were at one of those management training seminars. You know the one, they play an old world War II black and white movie. One that highlighted good and bad management. The instructors watched you all the time, at class, at the required social gatherings and interacting with others. All in the vain of choosing the next best managers.  One of us was an older guy named Stan. His gray hair and wrinkles denoted long years with the company. He took copious notes during the seminar but never said anything. We all wondered why he was part of the group. We called him the “note taker.”  We were all set free the last night to have dinner out on the town. The restaurant was loud with business types from all walks of endeavors. We sat at a large table in the bar, enjoying the meal. The sound of business chatter and drink orders swirled about. We all talked about our offices in the far-flung cities we came from and our pe
Post a Comment
Read more 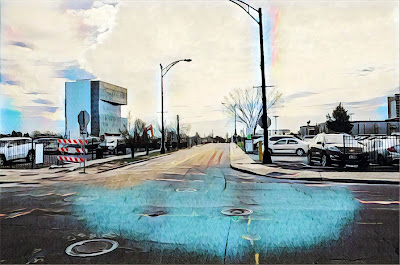 It happens too often. Urban planners tear down older sections of the city to make room for the new. Old friends like record shops, small cafes, bookstores, priceless historic buildings, the patina of life and low-cost places to live are all swept away. In their place they build an iconic building or center. Planners hope it will be a beacon for new development. It all takes time though and sometimes never happens. So, these bulldozed new areas of the city languish, sometimes just turned into parking lots.  There are lessons of life an urban planner should consider. When old friends are cast aside, they are lost forever. It takes a long time to find new friends and even longer to get to know them like your old friends. David Young
Post a Comment
Read more

THREE DAYS IN THE BURBS 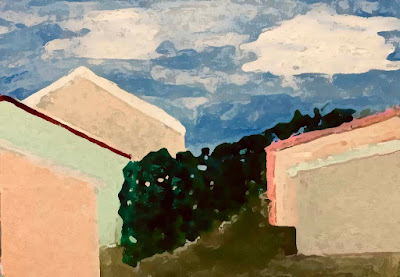 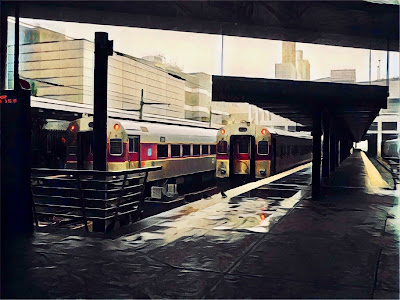 SOUTH STATION Day trains bringing in streams With hopes and dreams. Through South Station. A coffee, paper, and roll On their way to a work station. They disappear into the city, As day winds on. The day trains sit. Knowing they will be back. With life’s reality and strife. Wanting to go home, Some to those who still love Luckier than most. The day trains there, Waiting the endings of the day, At South Station. dty ‘19 #Boston #Trains #South Station
Post a Comment
Read more
More posts