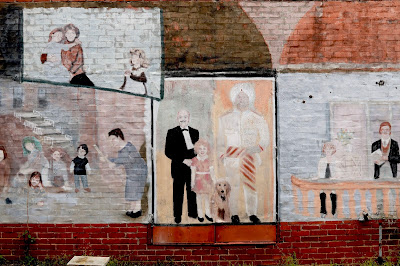 I’ve written about Chester, SC before. A picturesque town on a hill at the doorstep between the Piedmont and Low Country to the south. It’s a town frozen in time with colorful buildings dating back to the mid 1800’s. Then the town had great promise as a transportation, commerce and industrial center fueled by textile mills. The storefronts filled with merchants and shops.

The theater changed hands and names several times, but still stands today. However, much like the rest of Chester is now unoccupied. Still the images of theater goers of long past remain painted on the sides of the building in the alley near where the actors used to enter the stage area. Some locals have said the place is haunted and that Roland Hill still walks down the alley and into the building where his dreams were once housed.

Recently, I was in Chester with my camera. They were tearing down the building next to the theater that served in part as a adjacent lobby. The theater wall where the building was torn down revealed its original name again, Dreamland. I looked at it and hoped, maybe dreamed this beautiful town would come alive again. 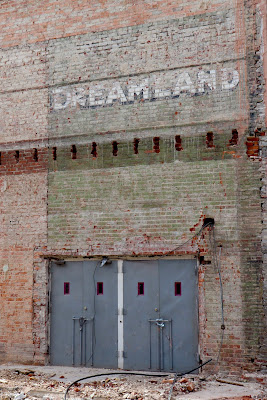 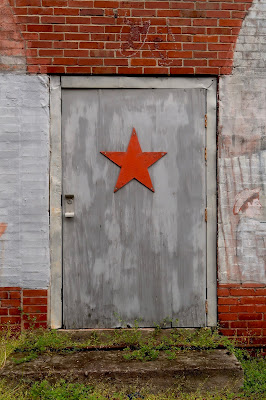