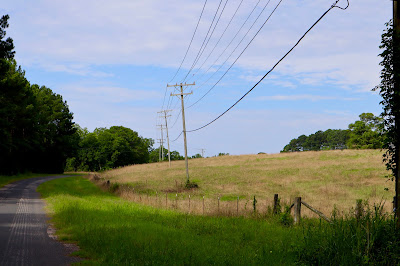 The South is crisscrossed with small roads. Much more so than in the West where I am from. Each one beckons you. Eventually, curiosity and the explorer in you turns your car onto them. Some are beautiful like Clarence Promise Road, Whiskey Run and the Road to Tradesville.

You are drawn to others just by their unique name. Such is the short Brickyard Road. This unassuming road runs to the backdoor of Fort Mill SC. When you first drive it, there is nothing that shouts out at you in the way of wonderment. There are a few things that catch your eye, a lovely forest stretch, an old abandoned dirt side road, a hint at a structure here and there.

There’s enough to entice your curiosity. So back home I did some research. Brickyard Road it turns out is full of Native American, early settler and industry lore. Long before the first settlers, this road bed and the remains of the original Nations Ford Road (which crosses it) were used by traders. The latter road leading to the best spot to cross the Catawba River.

The first settlers came to the area in mid 1700’s. Thomas “Kanawha” Spratt and his family is regarded as the earliest. Early on, Spratt helped the Catawba Indians fight off rival tribes. Catawba chief General New River (a name given to him after he killed the rival Shawnee chief  in battle) gave Spratt land for his homestead and a fort to help protect the nation. The historic Spratt Cemetery is located on Brickyard Road, as well as a marker designating the fort location. Spratt was given the honorary name Kanawha by the Natives.

A road by that same name joins Brickyard Road. On that you find a historic white house where it is said Jefferson Davis held a meeting of the confederate states and stayed during the civil war. That road also leads to the remains of the original Springs Textile Plant started by Elliott White Springs in 1877.

So after some home research you find yourself back on the short Brickyard Road finding the spots in history you read about. I never did find out why they called the road Brickyard, but suspect it related to the Textile Plant which was built of brick.  Besides it’s always good to have a few unanswered questions, leaving you hungry for the next small road adventure… 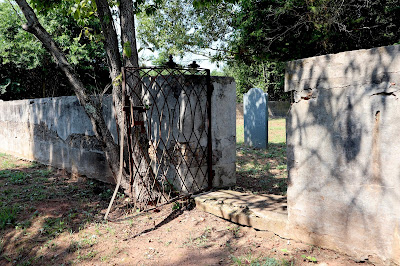 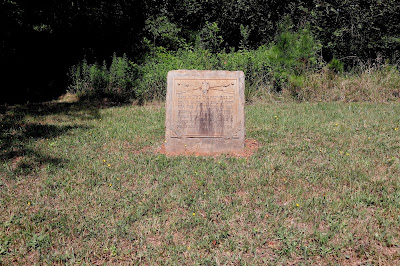 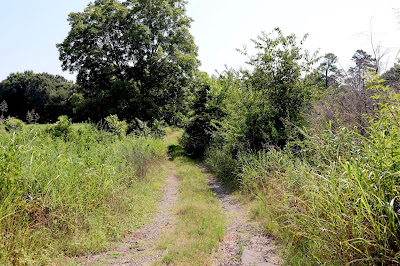 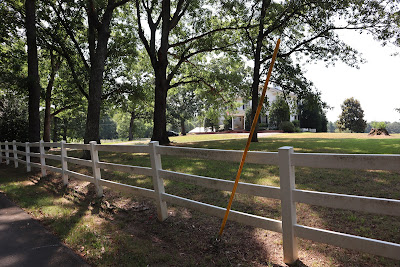