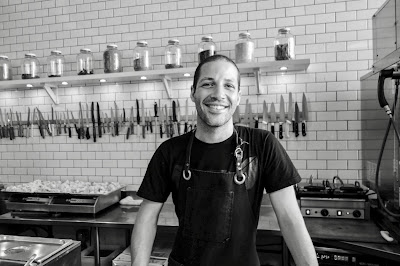 
They slowly nurtured these opportunities into a growing business, sometimes becoming their main business at some point.
Not all side portfolios have to make money. They can just be a stake in the ground for your passion and maybe a business later. Pursuits that fill one’s soul. Ones they can always go to no matter what storms are happening in your career.
Although I have been successful in short term side businesses.  I confess that I have never fully found the perfect long-term side business for myself. However, I continue to observe, learn and explore. After all its never too late and 2019 is a new year…