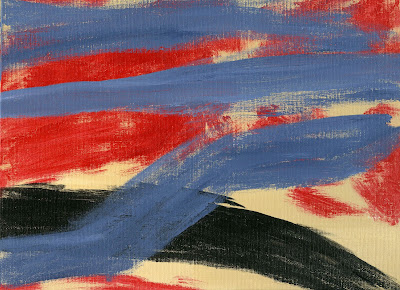 The South is woven with small towns. Each with history, good stories and a couple of mysteries. I find myself drawn to these places because of my roots in a small town.
One that I left to find my life in the larger world.

I recently traveled to Hamlet NC with my niece Michelle Murphy who knew of it’s history. The town is perhaps best know for the infamous plant fire that killed 25 workers in 1991. Michelle had met some of the survivors when they toured the North East seeking safety reforms for plants. She wanted to see the actual site of the fire, now only marked by a small monument.

Hamlet looked like a town just barely hanging on, with faded buildings and empty storefronts. The most notable feature was the train tracks running north and south. We were both surprised to learn it was the birthplace for the great jazz saxophonist John Coltrane (nicknamed TRANE). I wondered about how much this small place influenced his music and life. At an early age, he took the train north first to Hickory NC then to Philadelphia where he bought his first saxophone.

He played with Miles Davis and Thelonious Monk, became famous for his own play. That play helped lead to new horizons in music called “free jazz” and “modes jazz.” For a time he fell into dark times fueled by maybe too many dark nightclubs and hotels, spiked by addiction. He rebounded though turning his music toward faith and love for God. It culminated in the album, “A Love Supreme.”

It all took me back to my roots. How small towns linger in you, even if you move away. How when you meet those who stayed behind, you wonder what life would have been like if you had. The foundation of yourself is closer in these places. One you can always come back to. I wonder if TRANE, in his dark times, thought back to his roots and if it helped him blow new notes for his life…