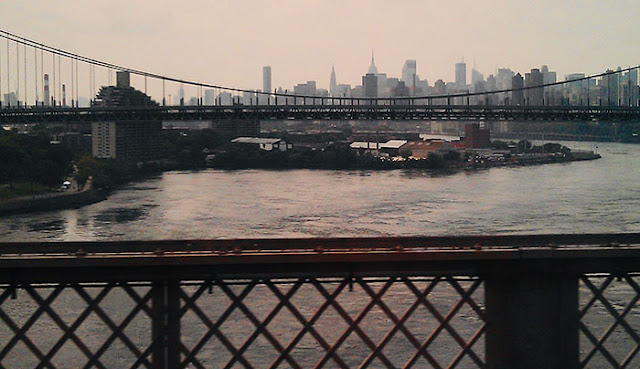 The chill of an early morning Boston caused me to pull my coat tight as I walked into South Station. The station looked like a half circle inside cast in northeast (NE) gray. A couple of coffee stands and an eatery were busy. Travelers getting their nourishment before boarding the train. I looked forward to traveling to New York.

A giant electronic leaderboard flashed the status of departures and arrivals. Just beyond the gates sat the Acela and Northeast Regional Trains. The Acela with its noble nose and the Northeast Regional with a square working face.

I sat with my coffee looking out in awe at them. Maybe just a usual sight to people in the NE. As a westerner, it was special for me. They were like gleaming keys to the NE. Stallions that would take me through the best and worst along the tracks arriving in the gleaming place called New York. They were magic, each with their own personality.

The Acela made few stops and sped to NYC in 4 hours and 7 minutes. The Northeast Regional slower, but not by much. I once waited for a commuter train into Boston at the Norwood stop almost to be blown off the dock by a passing Northeast Regional train traveling at max speed. It’s just 30 minutes slower than the Acela. Both play with 125 miles an hours along the best track sections.

I chose the Regional because I wanted to see the extra stops and savor the journey as long as possible. I felt alive and excited as the train pulled out of South Station reaching top speed quickly it blew through the suburbs before hugging the shoreline starting at Providence RI. Then came the rust belt of Bridgeport and tracks into NYC. Here the landscape of people changed, first the blue collar workers scurrying about between warehouses and factories then the suited set waiting to catch the last leg into NYC.

The train turned a bend and across the Hudson lay New York in all its spender. The NE trains run on time. The experience is unique and expanding. The history deep running all the way back to when trains were individually named “Yankee Clipper” and “Federal.”

George Gershwin composed “Rhapsody in Blue” while traveling on one of these in 1925. He once said, “I frequently hear music in the heart of noise.”

Riding the train, I could understand his words. Seeing the rapidly changing landscape played against the noises of train and track were like listening to Jazz played in the most special of places, the real world. Each mile carrying with it a new melody. I savored each of those last blue notes....